Somedays I feel like I can’t catch up. For instance, I’m at least three days behind with my German history readings and I have laundry at home that doesn’t seem to be getting washed. Even after a long day like today, I’ll more than likely go home, flop down on the couch and fall asleep watching a Seinfeld re-run. Even though I feel this way, I know it just takes getting up 15-30 minutes earlier and turning off the tube at night to get these tasks done. Unfortunately for some women my age and older, resorting to medication is all to familiar.

In an article on the MSNBC website, contributor Karen Asp reports on the rise or discovery of existing problems with prescription drug abuse among American women. Almost 6 percent of American women, that’s 7.5 million adult women, report using prescription medicines for a boost of energy, a dose of calm or other non-medical reasons, according to the latest numbers from the National Institute on Drug Abuse (NIDA). Asp reports that some are calling the reason for this abuse “Superwoman Syndrome”. This stems from women who are overworked and exhausted from juggling work, family and friends. 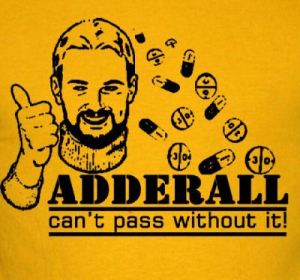 Vicoprofen to help her study for the bar exam after she had graduated from the Dickinson School of Law at Pennsylvania State University in 1999. Eventually she began dealing with a doctor who prescribed these pills for her. This doctor was caught and lost his medical license. In 2002, she was arrested for the first of what would be five times before she was convicted in 2004 for prescription fraud and jailed for almost a year.

One of the things that startled me the most about this article is the number of people I personally know who has used drugs like Adderall to help them study. The story I hear the most is how they “just need one to study for a killer exam” and then they’ll be fine. This always turns into one more exam and one more pill. Eventually they start using it because they stayed out late the night before and need to be “on their game” for work or school. To an outsider like me this seems down-right terrifying, but to them it is justified. The need to do everything is becoming increasingly high in most young women my age and it’s damaging their bodies. Most of them don’t even realize the effect this vicious cycle has on their bodies.

The bottom line is that we, men and women, cannot do everything. I know I’m someone who must complete whatever task is asked of me. I must finish it and it must be perfect. Maybe it is because I’m a Virgo and maybe it’s because I’m crazy. I really don’t know the answer to this, but I do know that when I’m at my limit, I must say no. If I have studying to do and someone asks me to help them with something unrelated, I must prioritize. When I say “it isn’t worth the stress,” I mean it. No favor or task is worth risking your health or like Laurie Besden, your rights. Realize your limits and do the best you can do.

One thought on “Superwoman Syndrome” 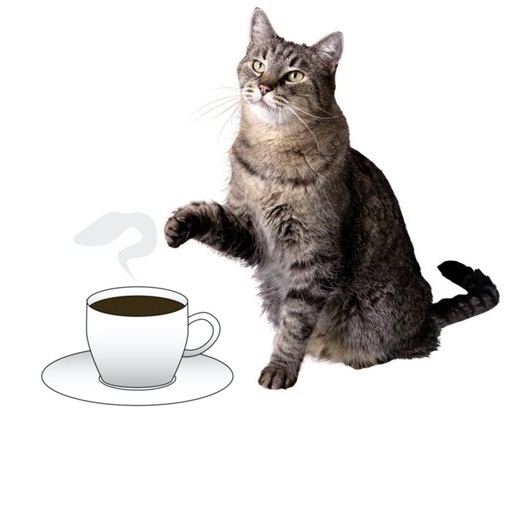